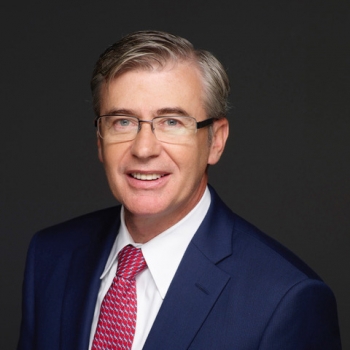 He moved to London in 2004 where he ran the international advertising business for the magazine, returning to Washington in 2009 to run the English and local language publishing businesses.

Prior to joining National Geographic, he worked for Pennsylvania-based direct marketer The Franklin Mint as European Sales Manager, managing both housefile and media promotions. Prior to immigrating to the United States in 1992 from Dublin, Ireland, he served as the Product Manager for the Volkswagen Audi division of Motor Distributors Limited (franchisee at the time for VW Audi in Ireland).

Mr. Moore graduated with a commerce degree from University College Dublin and holds an MBA in Finance from the Kogod School of Business at American University.

He is married to Laurel Shuler Moore and they reside in Washington D.C.